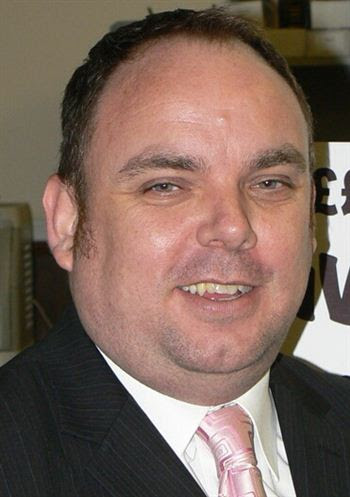 I'm just in from Liberal Drinks in Belfast. Ian Walton from the Welsh Liberal Democrats so it was a reason to meet up, but part of the evening was a memory of Andrew Reeves of which four of the five present had something in common.

Myself you know about from the recent time we both spent in Scotland, Pam Tilson from her time in London, Ian also from his time there and of course in his current role in Cardiff, and Michael as he and Andrew both were part of the stewarding team at Federal Conference. The other person present was of course Michael's Andrew.

We toasted our mutual friend, told stories of times we shared with Andrew and thought of what Andrew would have done, plus got on with catching up with each others news.

Even though we couldn't be at the Joseph Pearce in Edinburgh we were part of the outpouring of lovce for Andrew. At this point we could  all almost hear Andrew saying, "That's enough sitting around, get up, get out and get on with telling people why we're Lib Dems." as he would often be heard to say on any campaign he was involved with. And that is what the five of us intend to do.
Posted by Stephen Glenn at 01:11