Just as the race rolls out from Samatan this morning you may spot a rider wearing a new blue jersey.

After the events of yesterday Tour Director Christian Prudhomme overheard the suggestion from the Sky Team bus that there should be a jersey for the rider who was best at tacks avoidance. When Prudhomme asked Berhard Eisel where he could acquire such a jersey at short notice he was directed towards Garmin-Sharp stage winner David Millar.

The jersey below was handed over and will now be an integral part of Tour folklore. To see who will wear this jersey tune in later, will it be one of the established teams with a long history with Le Tour or one of the new teams? 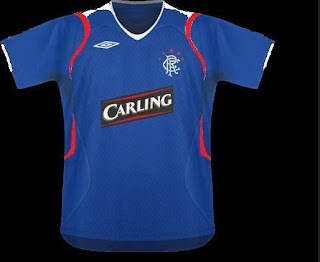