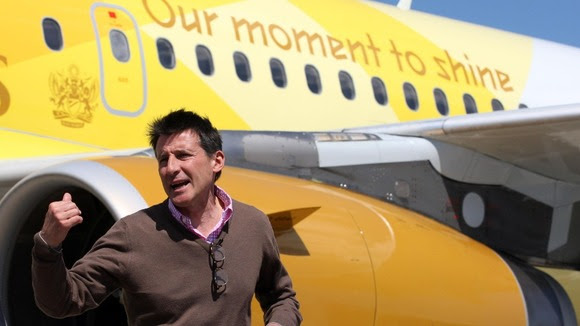 I quite delighted and not in the least surprised that Lord Coe has been given the role of Legacy Ambassador following on from the London 2012 Games.

Ever since he retired from the track he has been working to inspire others, even when he was still competing he was looking out for the interests of others. Since he stepped in to the role to head the bid and then deliver the Games he has been working with all the national sports bodies to get the best for their sport, their athletes and and their fans at these Games.

The venues have all appeared accessible and friendly from the spectator at homes point of view. The commentators on all the sports (and I have watched all the sports at some point or other) have been informative but not patronising on any aspect, especially when it came to some of the intricate specifics at times of tension, controversy or deciding factors.

I have no doubt that Lord Coe, or Seb if you want will be able to inspire and lead on to make sure that British sport form the grass roots to the elite level continues to aspire to the greatness that we have seen this last fortnight. We have some of the best elite facilities in the world in so many sports, but we need to continue to identify the ability in our young people and direct them in the right direction. To do that we need to inspire them and give them the opportunity to shine, not just around our Olympic venues this fortnight or the Paralympics to come, but we need to spot them shining at schools, local sports clubs or wherever and take them forward with the coaching and other facilities that we have. Coe is well placed for that task he has the respect of many, the authority of experience not just in competing but of delivering.