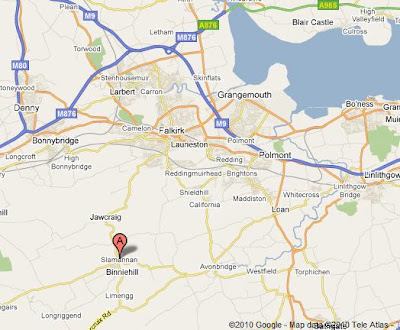 A 32-year-old mother of two children (named locally as Lisa Whyte) who pulled out of her wedding at the last minute yesterday is currently fighting for her life in Glasgow's Southern General Hospital, having had her throat slashed. The incident happened at around 10 am this morning.

The news just in is that a man of 37 has been arrested in Newcastle. He has been taken to hospital apparently with self inflicted injuries. The police are waiting to question him but he is expected to appear in court on Monday.

Police are still looking for any witnesses to come forward to speak to them.

The children are currently being looked after by grandparents. My thoughts are with them and the woman's family at this traumatic time.

Update The man arrested has since been named as he victim's fiancé Steven McKee.
Posted by Stephen Glenn at 18:20