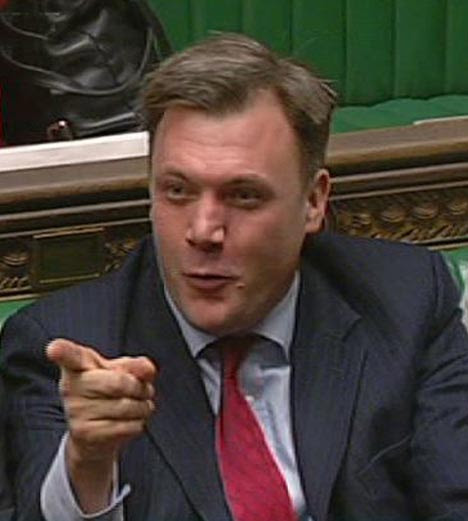 There was speculation over the weekend that once the largest union Unite had given its endorsement to Ed Miliband and not Ed Balls that the latter would step down from the leadership race. He is however being backed by the Communication Workers Union.

On Radio 4s World This Weekend Balls has denied that he is quitting, coming out saying that he was "fighting to the end and I'm fighting to win". He went on to say that he was never a front runner for this race having neither the early organisation of some of his rivals, nor the CLP (Constituency Labour Party) and union endorsements of his rivals.

"My message to local party activists, councillors and union members is this: I am fighting to defend the jobs and front line public services in your local communities.

"I am fighting to win this leadership contest to continue these campaigns, to give a voice to our communities and constituents and to show that as leader I would be best placed to set out an alternative plan for jobs and social justice for our country."

I'm a wee bit concerned with that middle paragraph and am wondering what he was doing about the unfair tax rises and if not withdrawal the obstructing of people being able to access essential benefits easily under the 13 years of Labour. Also during the election Labour were relying on the first quarter's mediocre growth figures as signs of recovery. The second quarter, 2/3 under the coalition government have show significant strengthening (which could all be down to one month) and less chance of a double dip than there may have been going into May's election.

I'm glad that Balls is not stepping out of the race, just wish he and the other contenders will start to admit they have left the UK economy in a state and stop trying to blame everything on someone else. It isn't becoming of them and the British public won't be taken as fools.