Fisking some of 118 Tory MPs on Marriage Equality

So the Daily Fail (apologies for this link) are naming 118 Tory MPs who are liable to vote against marriage equality, in the biggest sign of just how much the Conservative party haven't changed on LGBT issues since the last time Westminster voted on any.

So I shall fisk in red each of the statements from those quoted:

"I Marvel at why we're bringing this forward. There is no clamour for this at all within the gay community." Conor Burns - Bournemouth West

"I believe marriage is an institution ordained to sanctify a union between a man and a woman. If a vote is called, I shall vote in accordance to my beliefs." David Jones - Clwyd West

I need to define a couple of words to start this so the free dictionary says:

a. To invest with ministerial or priestly authority; confer holy orders on.
b. To authorize as a rabbi.
2. To order by virtue of superior authority; decree or enact.
3. To prearrange unalterably

1. To set apart for sacred use; consecrate.
2. To make holy; purify.
3. To give religious sanction to, as with an oath or vow.
4. To give social or moral sanction to.
5. To make productive of holiness or spiritual blessing.


Yeah you get that, both words have significant religious connotations. So for something to be ordained to sanctify something surely it has to be religious. So would Mr Jones be voting, if there one called to do away with civil marriage?

"I share the view of a great many Christians and people of other faiths who have a strong conception of marriage as a union between a man and a woman. When it comes to redefining the concept of marriage in law, I don't think that Parliament should seek to alter the current position." Stephen Crabb - Preseli Pembrokeshire

Time for another definition:

a. The ability to form or understand mental concepts and abstractions.
b. Something conceived in the mind; a concept, plan, design, idea, or thought.


I take it he refers to the latter. So it is only an understanding of a mental concept. Like once we thought the earth was flat, the earth was the centre of the universe, we mocked Einstein's theory of relativity, or continental drift. So see out conception of so much has changed as our understanding has grown. The last two of those in the last hundred years and indeed at the same time that we were actually coming to terms that gay sex should be allowed. Conceptions change and unlike Mr Burns Mr Crabb doesn't say that everyone is of the same opinion I know a number of people of faith Lesbian, Gay, Bisexual, Transgender and Straight who all want to allow faith groups that want to to carry out same sex marriage. They have a different concept of marriage yet the same faith.

If something were effectively giving a true representation of something else in mirroring it everything would be the same. We would have civil and religious ceremonies, of course we don't. We have the legal rights but only one of the options is open. Any same-sex couple of faith has to leave their god, favourite Hymns of religious passages at the door if they want to be joined in civil partnership.

"I think there is something a little arrogant about ministers supposing that it is for them to redefine communal rules that have existed for centuries." Douglas Carswell - Clacton

First off this is going to a vote in the commons the ministers aren't doing it without the representatives of the people having a say, isn't that the way our parliament works. Second there are some rather ridiculous and outmoded communal rules still on the statute book, that is the point that the Lib Dems raised in the General Election a Great Repeal Act to do away with some of them, some of them have been around for centuries and serve no purpose in the 21st Century. This is being taken forward by Government, how arrogant of them!

"People's private lives are a matter for them. Marriage on the other hand is not an entirely private matter. It is a civil institution.

"If, as I hope, there is a free vote in Parliament on this  issue as it is a matter of conscience, I shall be voting against the law to introduce marriage between homosexuals." John Hayes - South Holland and the Deepings

I agree with the first paragraph of the above. The first sentence being key. It is a matter for each individual, no body else marriage impinges on the marriage of anyone else. It is a civil institution.

I refer you to the answer I gave to David Jones, there are such things as civil marriage. These have not hindered people of faith having religious marriages, they have merely allowed those that don't adhere to a faith to get married without making oaths before a god they do not believe in (or maybe just share or doesn't look kindly of their divorce).

"As a Christian, I am only too aware of the controversies, not only surrounding this issue but others to do with equality.

"While I fully support civil partnerships, which I believe allows two gay people to declare their lifelong commitment to each other, I am afraid that at this stage, the concept of gay marriage [sic] is too much in advance of public opinion and I am afraid that I would not support it in a vote in the commons." Simon Burns - Chelmsford

"I shall almost certainly be voting against any proposal to bring forward gay marriage. I do not consider myself to be homophobic, but, apart from anything else I do not think there is any demand for this." Andrew Robothan - Blaby

I'm afraid to tell Mr Burns that there is only one recent opinion poll that shows public opinion that anyone claims is against "marriage equality". That was when Catholic Voice  but didn't actually ask a question about expanding marriage yet was used to claim that 70% of people objected to it. As for Mr Rothbothan similarly deciding something purely on demand while very free market in outlook, fails on the basis that there obviously is some demand or else it would have got this far.

I believe that Parliamentary legislation should focus on those issues that matter to most people across the country: safeguarding their well-being and restoring the economy to health." Andrew Tyrie - Chichester

Strangley at the end of last month Mr Tyrie who is chairman of the Treasury Select Committee found time to vote on the issue of circus animal wellfare. Of course due his his committee chairmanship most of his utterances in the House have been on economic matters, but of course Parliament does talk about other things, and as I have mentioned before even during the war other things were discussed rather than just war related business.

"I wish it were not happening...don't try and tamper with the timeless concept and meaning of marriage, which for most of us means one man and one woman."

Well if marriage's definition is so timeless how come the bible had so many ways to define it. 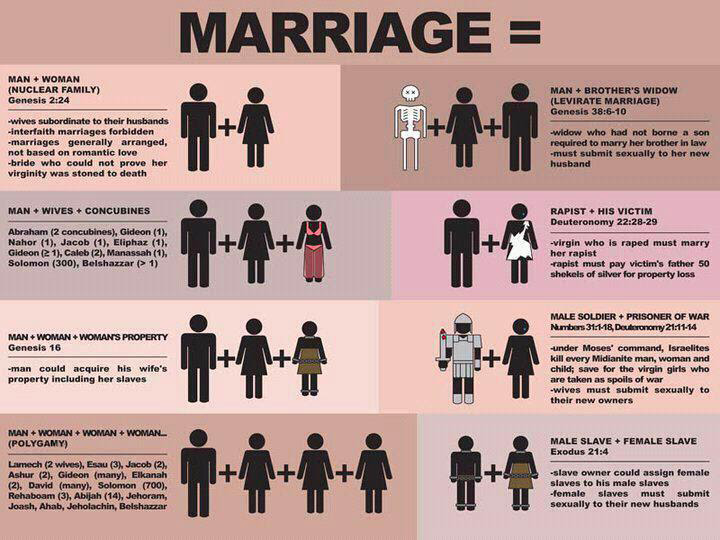 Update: Interestingly the Daily Mail have removed Conor Burns and a full list of names from its article.
Posted by Stephen Glenn at 18:18