When the announcement that one of Ireland's most renowned artists Louis de Brocquy has died on a Thursday, aged 95, there is only one way to honour him with an Artful Thursday. His age means that the Dublin born painter was in the womb when the Easter Uprising happened in Phoenix Park in the year of his birth.

Over his career he has used a variety of styles in series of paintings. 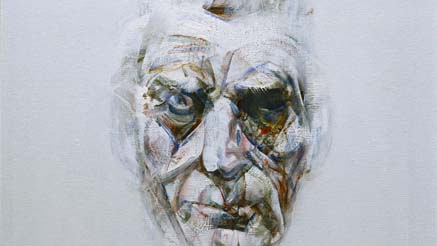 One of his first paintings from 1939 is Girl in Grey 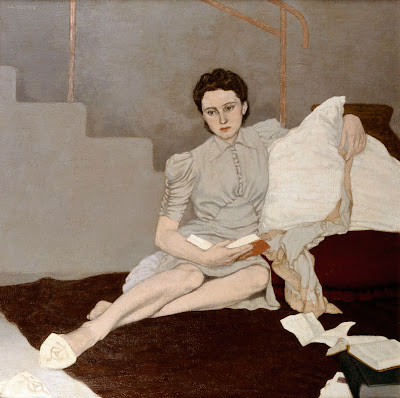 and Children in a Wood (1988) from his Procession series

In 2000 he joined the elite band of artists who have sold a word of art for over £1m when Tinker Woman with Newspaper (1947-8) sold for £1.2m at Sotherby's. It comes from the post war Tinker Period. 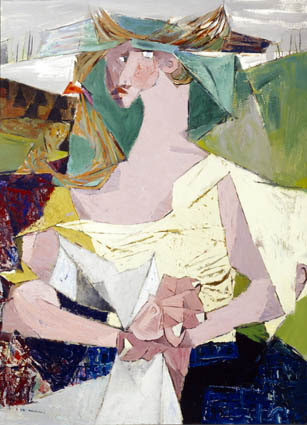