Five on the Fifth December 2011

Sadly Stephen Chapman announced early last month that this was going to be the last month of his 5 on the 5th series. Check on the link to find out what the others have contributed to this grand finale. As for the theme he appears to have been a good predictor of weather systems as early this week he said it would be Winter Weekend on the weekend that a lot of the UK saw its first snow of winter.

Here are my Five for the Fifth for December


Last night my mother shouted out that it was snowing.
It fitted the theme so it had to be captured. 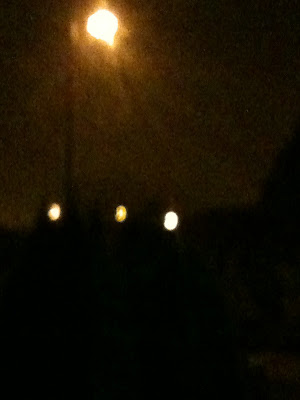 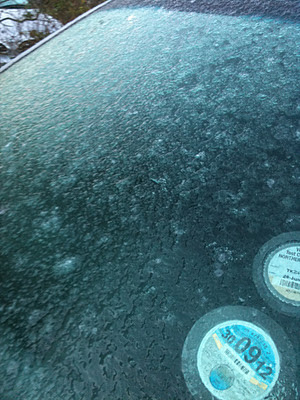 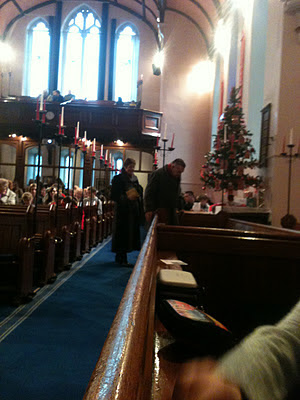 We also popped into the Christmas shop 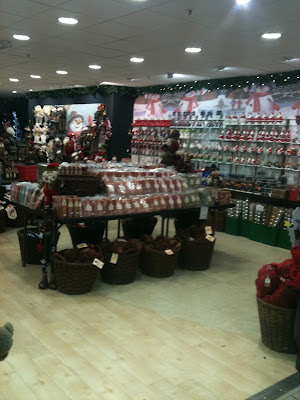 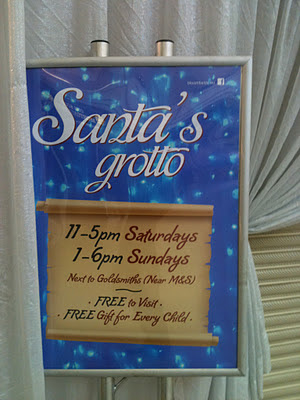 That's it for another month...indeed that's the last 5 on the 5th apparently. Do check by the rest and see what they have posted, if you haven't before also check through the links to previous months.
Posted by Stephen Glenn at 14:32

Email ThisBlogThis!Share to TwitterShare to FacebookShare to Pinterest
Labels: 5 on the 5th, photography