Why the clocks needed to go back

As with every time the clocks clock back this morning I have seen friends (mainly from down south) say we should have kept them as they were to have an extra hour of darkness in the evening.

In Cardiff the sun would rise at 9am for the first time on 4 December until 25 January only 7 weeks, or in London 15th December until 14 January or only 1 month. Only of course if the clocks were not to go back.

There is of course the journey to work time to be considered. Which takes us even further apart into how much darkness different parts of the country have to face. Now let us not forget that GMT is actually the time that the sun is overhead at noon rather than an hour later as in BST. 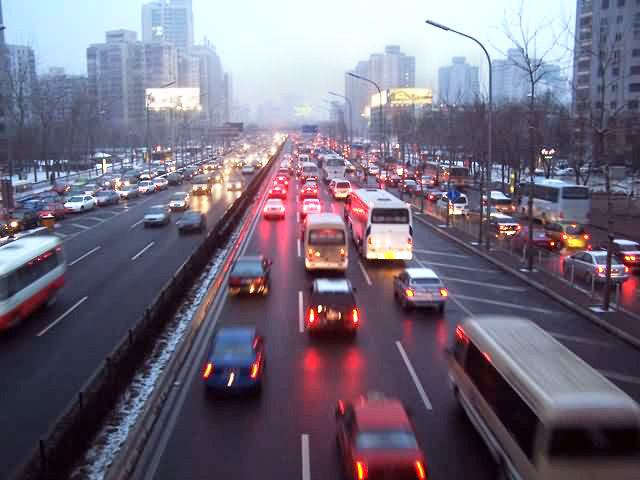 Now the argument is put that we need an extra hour in the evening for a healthier lifestyle. Of course keeping BST will only provide that extra hour from when the sun sets. If you are working 9-5 that extra hour will still be within the hour of you leaving work no matter where you are in the country. But add in the winter weather and it likely to get darker earlier as a result of cloud cover anyway, again this may be more prevalent in the north than the south. So while there may be an extra hour of light in the south often in the north where the sun is lower in the sky at this time of year the clouds may mean lights come on earlier.

So those that want to take away a chance of getting to work in daylight for a few weeks more in the north will only make negligible gains for what they want and again probably not be of benefit to those in the north.

The earth rotates on an axis, the sun is overhead at different times. If you want to work with Europe you can do so for most of the hours of yours and their working day. And lets be honest how much work do most people want to do with others in the last hour of their working day anyway. As someone who has worked in a global position I'm used to arranging calls when most people are available. That may include when the Americans are at their desks so early afternoon. It can include the Chinese so first thing in the morning. When doing business you adjust to the times of work going on elsewhere to get the job done, you don't disadvantage everyone else around you for the sake of it.

Let's bin the idea of keeping the extra summer time hour through the winter. The reason it works then is that there is more daylight to benefit from outside the working day, it doesn't apply in the winter months.